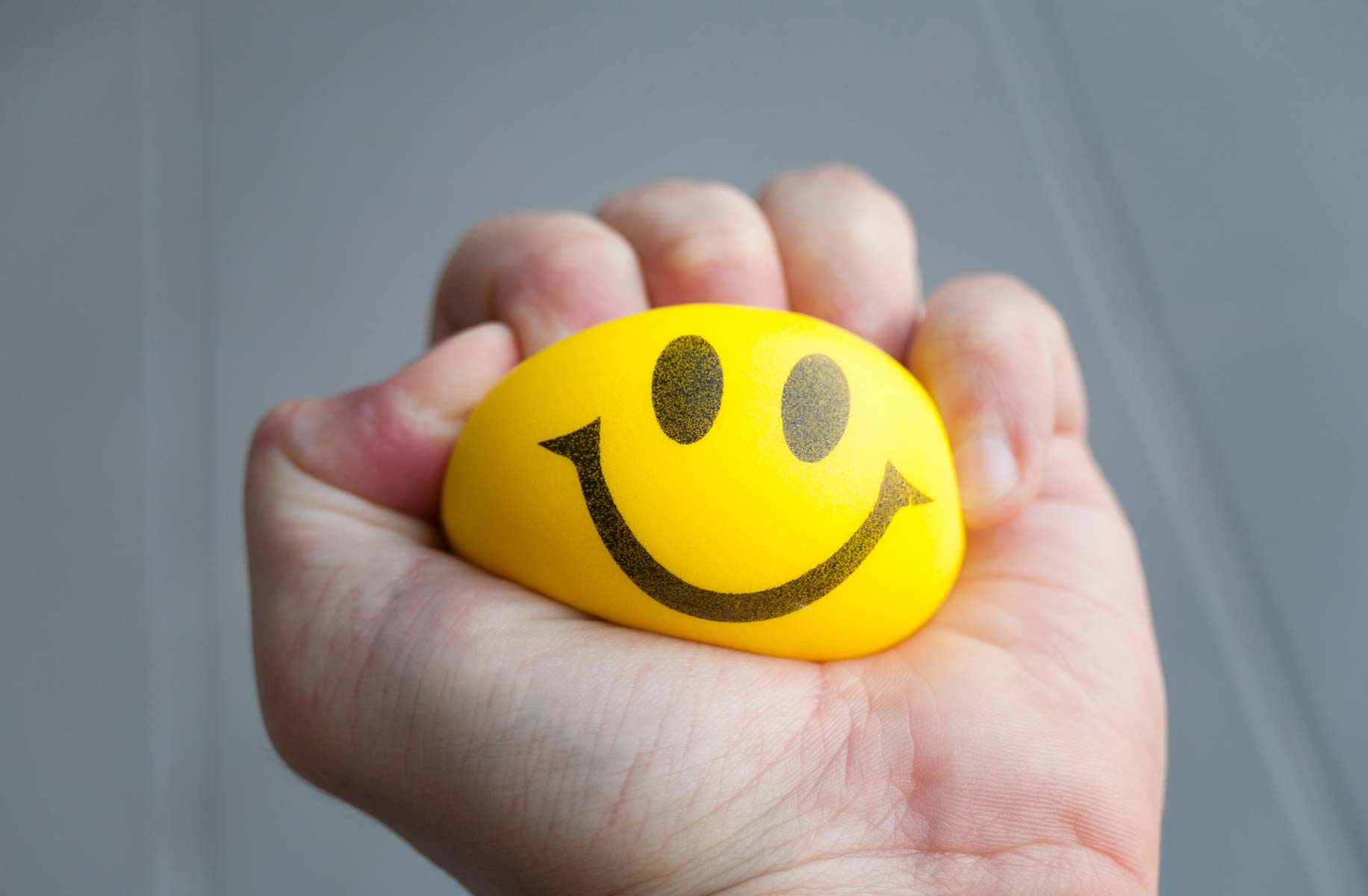 Liver Qi Stagnation: Traditional Chinese Medicine (TCM) draws a direct connection between stress, anxiety & depression and the liver, cautioning that “disharmony of the liver is the cause of 10,000 illnesses.” The ancient Chinese believed that the liver is so important is that the function of the liver in TCM is to promote the smooth circulation of vital energy or Qi (essential energy) throughout the body. When Qi stagnates, blood and other body fluids lack the energy to move and can thus collect. This stagnation can even later lead to the formation of masses such as breast lumps and fibroids in the uterus if left untreated. If blood stagnates in the chest, the lungs and heart will be affected.

In TCM, Depression is known as 鬱 (Yu) Syndrome, which is also known as Stagnation. Depression has a lot to do with liver’s dysfunction, not being able to promote Free Flow of Qi in whole body. This is also very similar pattern to anxiety & stress.

Acupuncture & Moxibustion, and Herbal Medicine: A growing number of people are seeking alternatives to antidepressant medications, which has side effects. Numerous new researches suggest that acupuncture could be a promising option. One new study found the traditional Chinese practice to be as effective as antidepressants, and a different study found that acupuncture may help treat the medications’ side effects.

In acupuncture, a practitioner inserts needles into the skin at points of the body thought to correspond with specific organs. Western research suggests the needles may activate natural painkillers, such as endorphins, in the brain. In TCM, the process is believed to improve functioning by correcting energy blocks or imbalances in the organs.

Self-Love : A lot of Emotional Disorders such as Depression is rooted in “lack of self-awareness or love.” When feeling depressed, please think about what would be the best options for yourself.

People suffering from prolonged stress usually also have tension building up in the shoulder-neck region. In TCM, GallBladder Meridian, which is a pair organ of the liver, runs over the shoulders, up the neck and on the sides of the head. For this reason, they tend to have more headaches, migraines, and insomnia.

TCM treatments such as acupuncture can induce a relaxation response, which decreases the heart rate, lowers blood pressure, increases energy and tissue regeneration, and reduces stress. One feels more relaxed, and digestion improves. As tension is relieved, so are headaches. Instead of being tense and angry, one remains calm, tempers stay even, and blood pressure can even decrease. Studies have shown that the substances released in the body as a result of acupuncture relax the body, and also regulate serotonin in the brain, which affects emotional states.

TCM will not, of course, change the circumstances of a person’s life. But it can relieve feelings of anxiety or depression. As the heavy feelings of stress are relieved, a person feels more confidence in his ability to cope with the negative aspects of life and make necessary changes. This in turn can eliminate dependence on sleeping pills, tranquilizers and antidepressants. In TCM, we believe that emotions always affect us in physical level.