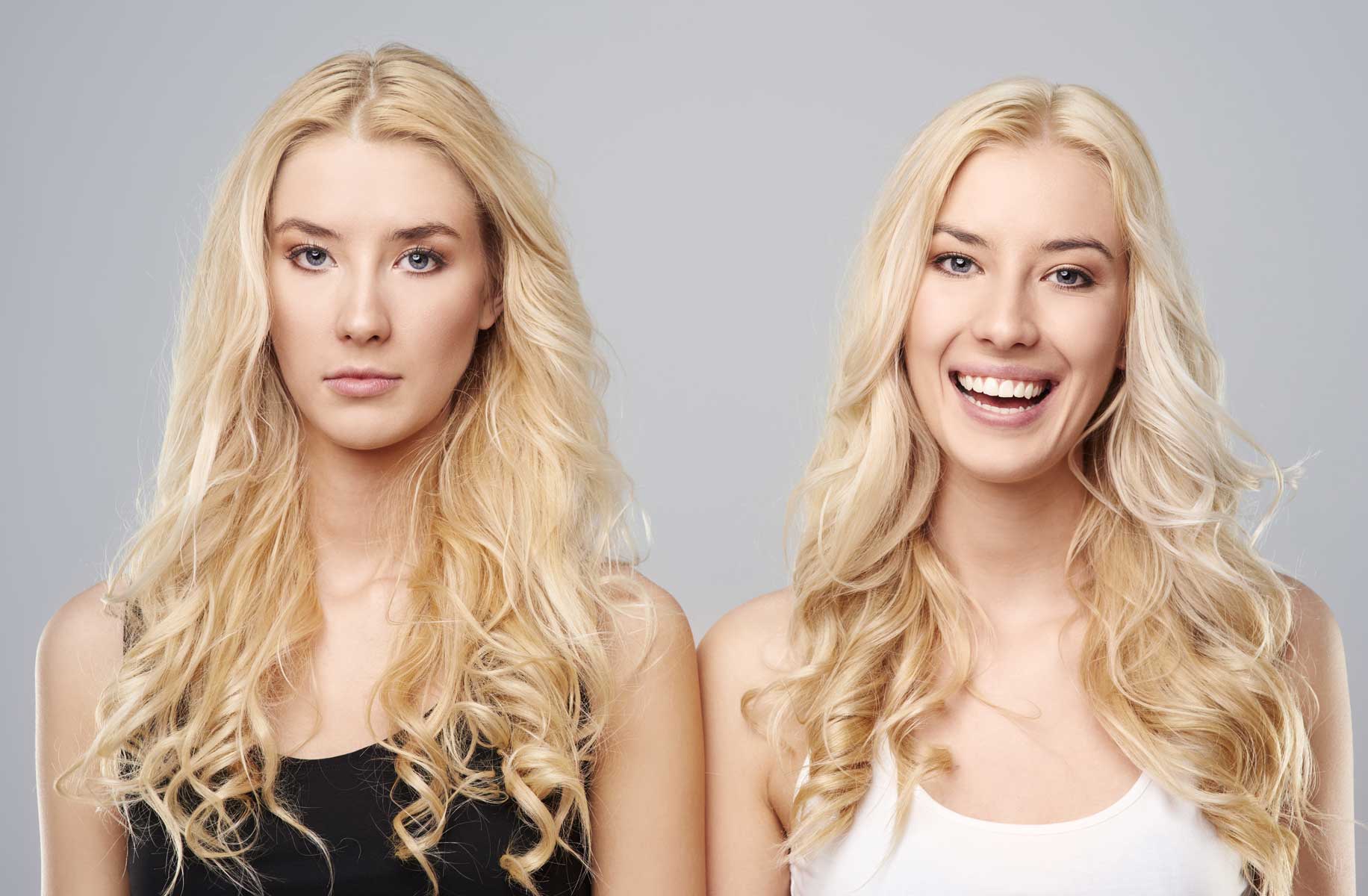 Bipolar disorder, also commonly referred to as manic-depressive disorder, is a condition characterized by repeated episodes of changes in mood and activity level. During manic episodes, a person may feel a diminished need for sleep and daytime hyper-activity with rapid speech and elevated moods. This may last from two weeks to five months. These symptoms are followed by longer periods of depression with poor energy, social withdrawal, difficulty concentrating, appetite changes and weight fluctuations.

Traditional treatment requires one or more medications, usually lithium, an antidepressant, and sometimes antipsychotics. If symptoms are very severe, hospitalization will sometimes be necessary until stable again.

Acupuncture is recommended on a weekly basis to help provide a stabilizing effect on the neurochemistry of the brain. Small sterile needles are inserted into the ear and other parts of the body while lying down for about 20 to 30 minutes. Studies show that this has a calming effect on the neurochemistry of the brain. Different locations of needle insertion are used if a person is having a depressive swing; in this case a treatment is done to lift the mood and increase the energy. Consistent weekly treatments will, over time, result in much less fluctuation of mood and much less severe symptoms should any mood changes occur.