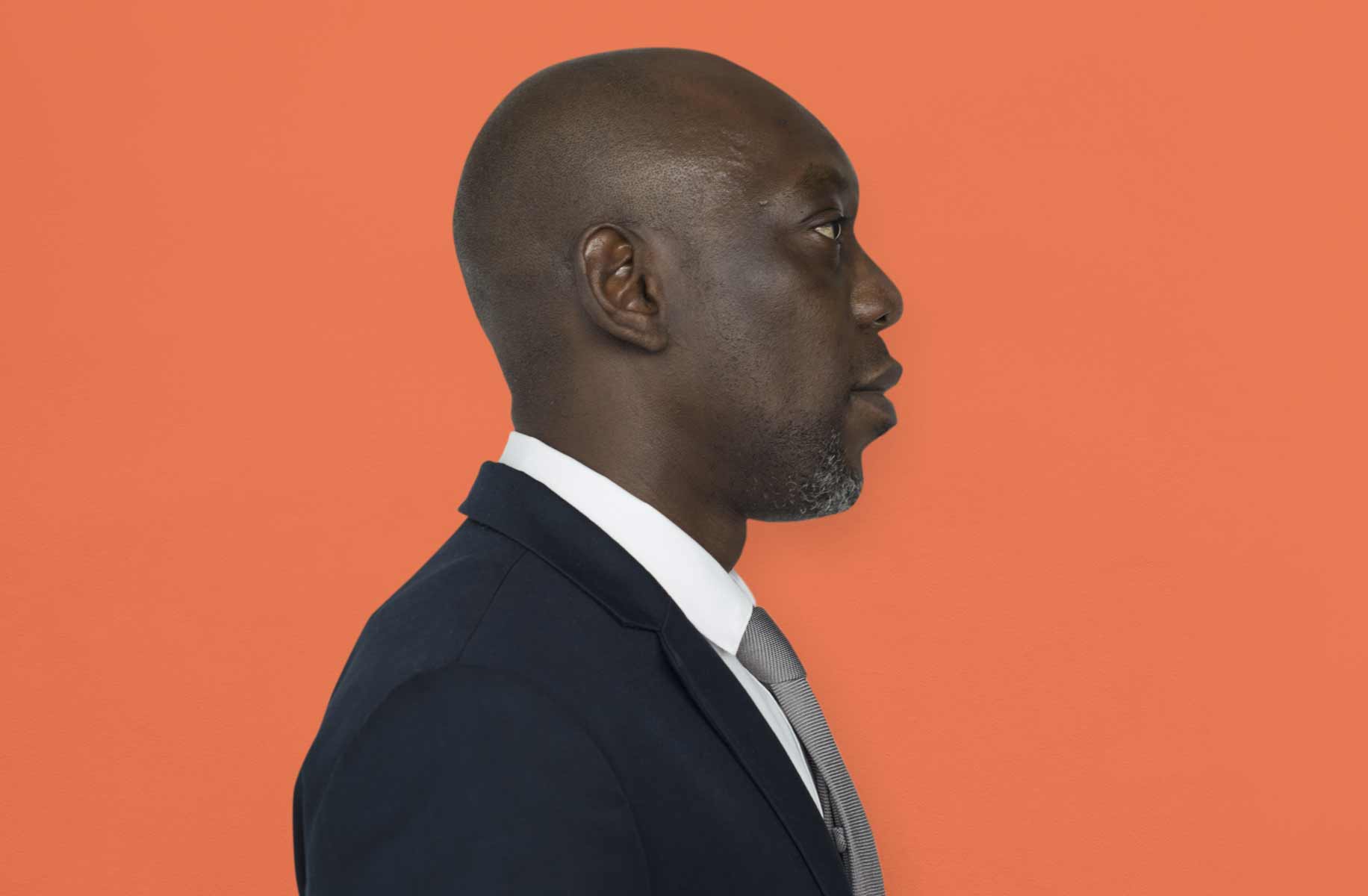 Bell’s palsy refers to a weakness of paralysis of muscle motor function on one side of the face. It is a relatively rare condition that may occur in people of all ages, although it is less common in the very young. There are many conditions that can cause facial palsy such as brain tumours, stroke, myasthenia gravis, Lyme disease, etc., but Bell’s palsy in particular is defined as a one-sided facial paralysis of unknown cause.

The onset of Bell’s palsy is usually acute (within 24-72 hours), with symptoms reaching maximum severity at the 4-7 day range. Bell’s palsy most commonly manifests itself in the following symptoms: one sided loss of facial muscle function, disappearance of the forehead crease, inability to fully close the eye, Bell’s phenomenon (when attempting to close the eyes, the eyeball rolls upwards and the white of the sclera is exposed), decrease in deepness or disappearance of the nasolabial fold, drooping of the corner of the lip, and air leakage from the lips of the affected side when the cheeks are puffed.

Bell’s palsy patients may recover spontaneously and achieve near-normal facial function. However, in cases where the symptoms do not resolve, treatment is necessary and the success of the treatment depends on a variety of factors including severity of facial paralysis, age, immunological impairments, and much more.

Bell’s palsy may also be accompanied by numbness or pain around the ear, hypersensitivity to sounds, and diminished sense of taste.

Acupuncture, Moxibustion, Acupoint Injection Therapy, and Herbal Medicine: Acupuncture is a health practice and component of Traditional Chinese Medicine; a health care system approach to treating and preventing disease. Practiced for thousands of years, acupuncture has been used to assist in Bell’s Palsy recovery.

Recently, acupuncture has gained more attention as an alternative and complementary treatment choice in western culture. According to Traditional Chinese Medicine, facial paralysis is known as Deviated Mouth and Eyes and ascribes this condition to External Wind-Cold Attacking the Channels of the Face. One of the main implications of this condition is an underlying Qi (a person’s inherent energy) deficiency.

Acupuncture treatment for Bell’s Palsy involves the insertion of fine needles into specific points on the facial skin; or by applying various other techniques to the acupuncture points, bringing about natural healing and to promote physical and emotional well-being.

Acupuncture effectively spreads Qi through the channels of the face to promote blood and lymph circulation on the side with facial paralysis. This treatment is believed to stimulate the nervous system by influencing the production of hormones and neurotransmitters; ultimately reducing inflammation of the cranial