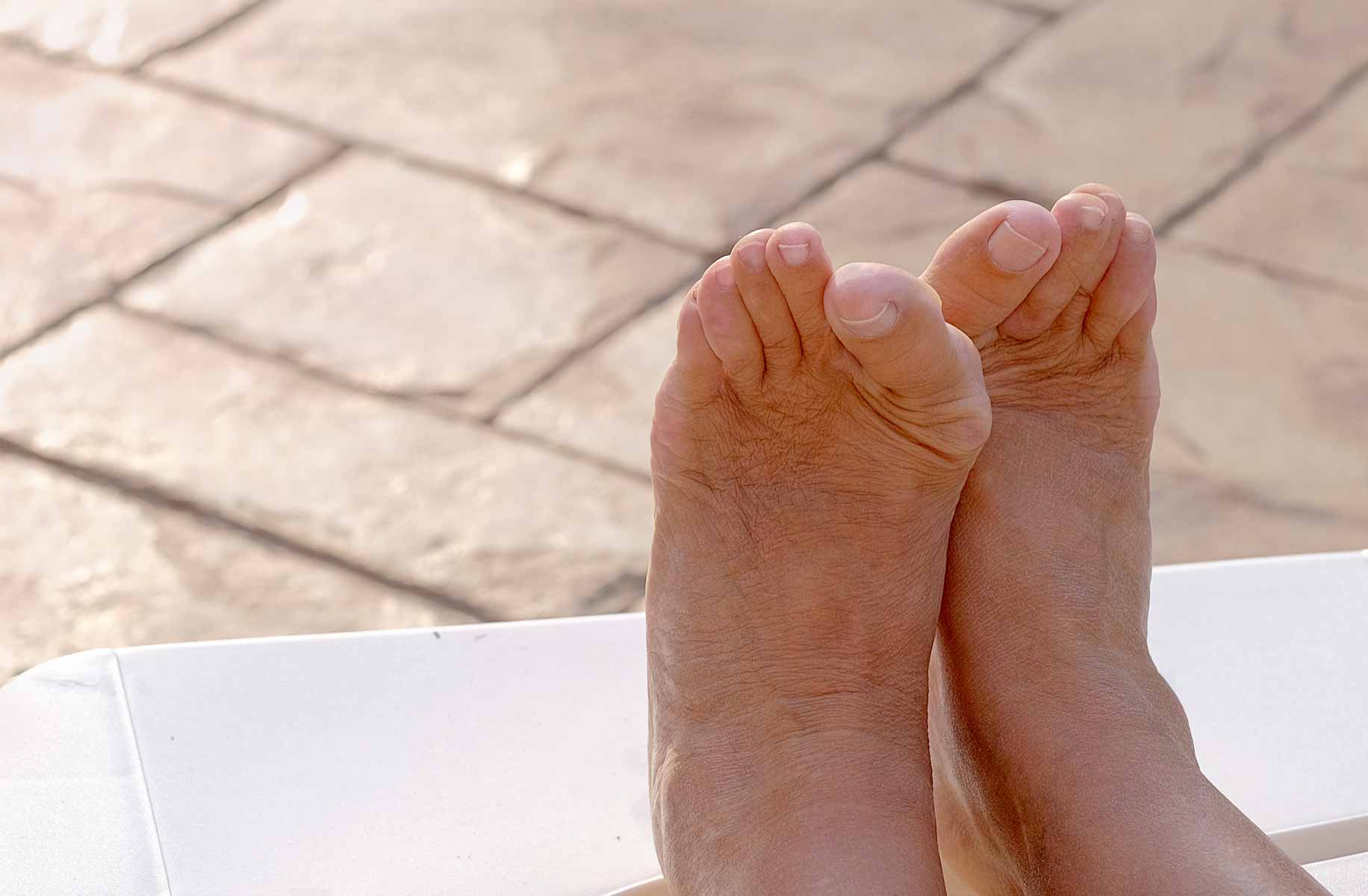 Gout is one of the most painful forms of arthritis. It occurs when too much uric acid builds up in the body. The buildup of uric acid can lead to:

For many people, the first attack of gout occurs in the big toe. Often, the attack wakes a person from sleep. The toe is very sore, red, warm, and swollen.

In addition to the big toe, gout can affect the:

A gout attack can be brought on by stressful events, alcohol or drugs, or another illness. Early attacks usually get better within 3 to 10 days, even without treatment. The next attack may not occur for months or even years.

Gout is caused by the buildup of too much uric acid in the body. Uric acid comes from the breakdown of substances called purines. Purines are found in all of your body’s tissues. They are also in many foods, such as liver, dried beans and peas, and anchovies.

Normally, uric acid dissolves in the blood. It passes through the kidneys and out of the body in urine. But uric acid can build up in the blood when:

When uric acid levels in the blood are high, it is called hyperuricemia. Most people with hyperuricemia do not develop gout. But if excess uric acid crystals form in the body, gout can develop.

You are more likely to have gout if you:

Acupuncture by itself offers highly effective relief from the pain and swelling of a gout attack because it increases the circulation of blood to the affected area and breaks up the stagnation causing pain and swelling. Acupuncture can also improve the function of the kidneys and liver to prevent or reduce the frequency of attacks.

Because there are many causes for this condition including hereditary factors, diet and lifestyle, it is important that the root cause of gout symptoms be understood to permanently treat this condition. Gout frequently occurs in combination with other medical problems, and a gout attack can often be a signal of other metabolic disturbances such as hypertension, insulin resistance, and elevated lipids in the blood.

In some instances, a change in diet, exercise and acupuncture treatments are enough to manage or eliminate the duration and frequency of gout attacks. In other cases, acupuncture in conjunction with Traditional Chinese Herbal Medicines, will work. Acupuncture is also used as a complimentary treatment with Western medical procedures to treat or cure gout. Like almost all medical conditions, the speed of recovery and the duration of treatment, will depend on how long the condition has existed and the overall condition of the patient.