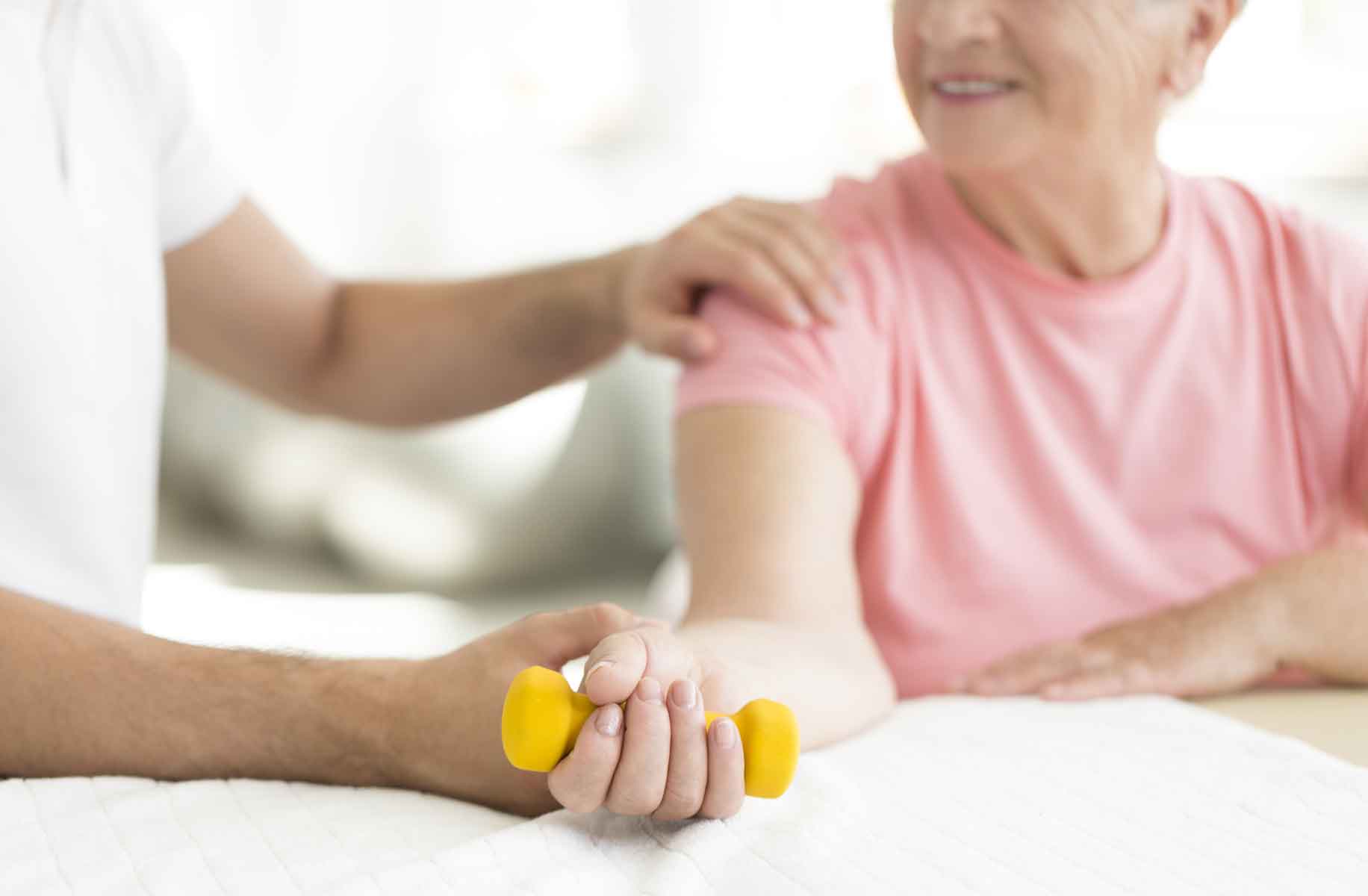 The Impact of Stroke in Canada

Stroke is a syndrome caused by a disruption in blood flow to a part of the brain. It occurs when the blood vessel either ruptures or becomes blocked. A stroke deprives the neurons and other brain cells of glucose and oxygen, which leads to cell death. The longer the brain is deprived of oxygen and nutrients, the higher the likelihood of permanent damage to the brain.

The medical term “cerebrovascular accident” (CVA) tells you what has happened – there is an accident inside the brain that relates to its blood vessels. It may be a clot blocking a vessel (an ischemic stroke) or bleeding from a rupture (a hemorrhagic stroke).

The layman’s term is “stroke”, or “wind stroke” in Chinese. These common terms describe more vividly the acute onset of the disease and its severe consequences. The patient is hit hard suddenly and becomes paralyzed.

What cause a stroke?

A plaque, which is a lump of cellular waste products, cholesterol, fatty substances, calcium and fibrin, can build up on the inner lining of blood vessels, making the vessels harder and narrower. When the plaque becomes too big, it completely blocks the flow of blood. So a person with high levels of cholesterol or triglycerides or very thick blood has an increased risk of ischemic stroke. Sometimes, a blood vessel in the brain is blocked by a clot that comes from the heart. This occurs more likely with people who have heart valve problems or atrial fibrillation. Clots do not form overnight. It takes years to build up. Therefore ischemic stroke patients are mostly among older population. You see no symptoms at all until suddenly one day a blood vessel is completely blocked.

Another possibility is the rupture of a blood vessel in the brain. It may be due to high blood pressure, or a traumatic injury like the head hitting an object or floor. Some people are borne with abnormalities in their cerebral vessels such as aneurysms or arterio-venous malformation (AVM). The walls of these vessels are weakened at certain spots and can burst without any warning. This type of stroke can happen on young patients, regardless of age.

What happens after a stroke?

Our brain is the body’s control center. The trillions of brain cells need blood supply for oxygen and nutrients. When a stroke occurs, blood supply is interrupted at the lesions. After 4 minutes or more without oxygen, brain cells become damaged and may die. Consequently the body parts controlled by those cells cannot function. For example, a patient may feel numb (loss of sensory function) and cannot move his arm (loss of motor function).

For a hemorrhagic stroke, things are often worse. The blood that leaks out of the vessel take up space in the brain, compressing on surrounding tissues. Damages are therefore more extensive. Many hemorrhagic stroke patients suffer from an excruciating headache or lose consciousness (in coma). If bleeding is massive, the brain may even be shifted to one side or pushed downward through the foramen of the skull. The latter case is fatal.

As the cells die, edema is formed, thus causing more damages. So, symptoms continue to deteriorate for a few days before they stabilize. The peak is around Day 4 or 5.

The loss of function from a stroke may be mild or severe, and temporary or permanent. This depends on where and how much the brain is damaged and how fast the blood supply can be returned to the affected cells.

Stroke is an emergency that requires immediate medical care. Patients are usually hospitalized for monitoring of vital signs and life support. Once symptoms are stabilized, patients will be discharged. As the brain starts to heal, some functions will return slowly but only to a limited extent. In order to recover more, rehabilitation therapy is needed.

Hemorrhagic stroke patients may require a surgery to drain the blood that has accumulated, to relieve the compression in the brain. Ischemic stroke patients are often given Warfarin (also known by brand name Coumadin). Warfarin is an anti-coagulant, a blood thinner. It prevents formation of new clots but it does nothing about clots that have already formed. In other words, it does not help stroke patients recover. Over-dosage of Warfarin or Coumadin can cause internal bleeding. This side-effect is not surprising for it was originally developed as a potent rodent poison.

In 1996, FDA approved the use of a new drug called tissue plasminogen activator, or tPA, to treat ischemic stroke because it can dissolve clots. However the use of tPA has been very limited. First, it must be administered within 3 hours from the first signs of a stroke; second, only well trained medical personnel at approved stroke centers provide this service; third, tPA is contraindicated for certain conditions. For instance, patient with a recent history of bleeding, or with seizures or very high blood pressures cannot receive tPA. Finally, tPA increases the risk of bleeding. There are reports of death or secondary hemorrhagic stroke caused by tPA.

Does Acupuncture benefits a stroke patient?

YES! Acupuncture is definitely beneficial to stroke patients. The earlier the intervention, the better are the results. Our therapy helps in several ways:

Rehabilitation from a stroke can start in the hospital soon after the stroke is over. In a stable patient, the rehab usually can start within 48 hours of the stroke. It should be continued after the patient leaves the hospital for as long as is required. The treatment of stroke and its rehabilitation is a specialty that demands certain skills and knowledge. Acupuncture can significantly benefit stroke patients if it is done right; otherwise it is of little value.