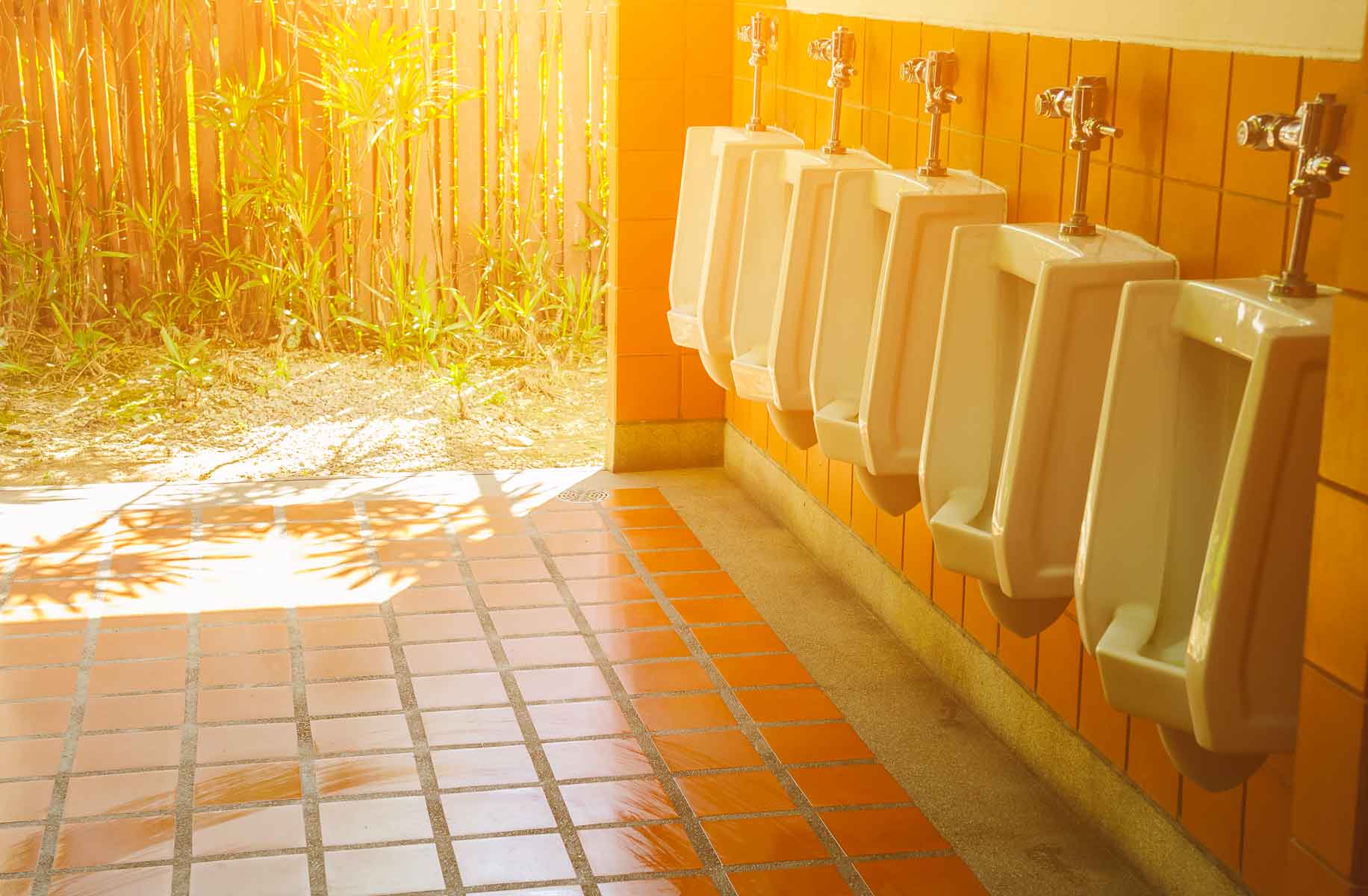 Four major symptoms of UTI are 1. Frequent and burning sensation 2. The urgent or unfinished feeling even after urination. Sometimes it can accompany with bleeding.

If the infection have spread to the kidneys, this condition is called Pyelonephritis. In this case, we could see more low back and side pain, nausea vomiting, night sweats, stronger fever and chills, blood in the urine.

Because of women’s unique anatomy, E coli is the most common bacteria to cause UTI, while other bacterias can be the cause. Women are much more susceptible to UTI, because of the fact that women’s urethra is shorter. Furthermore because of the proximity of the anus to vulva, the infection in many cases might be from movement of bacteria from the anus to opening of the Urethra.

Typical Western medicine treatment for UTI are antibiotics. The side effects of using antibiotics are digestion problems, and lowered immune system. Preventing some of the side effects takes a combination of beneficial bacteria, (probiotics), also referred to as acidophilus: one must make sure it contain bifido bacteria.

In TCM, we treat this concern with acupuncture and herbal medicine. They work very well for acute conditions as well as chronic, recurring conditions that are difficult to treat with regular antibiotics. 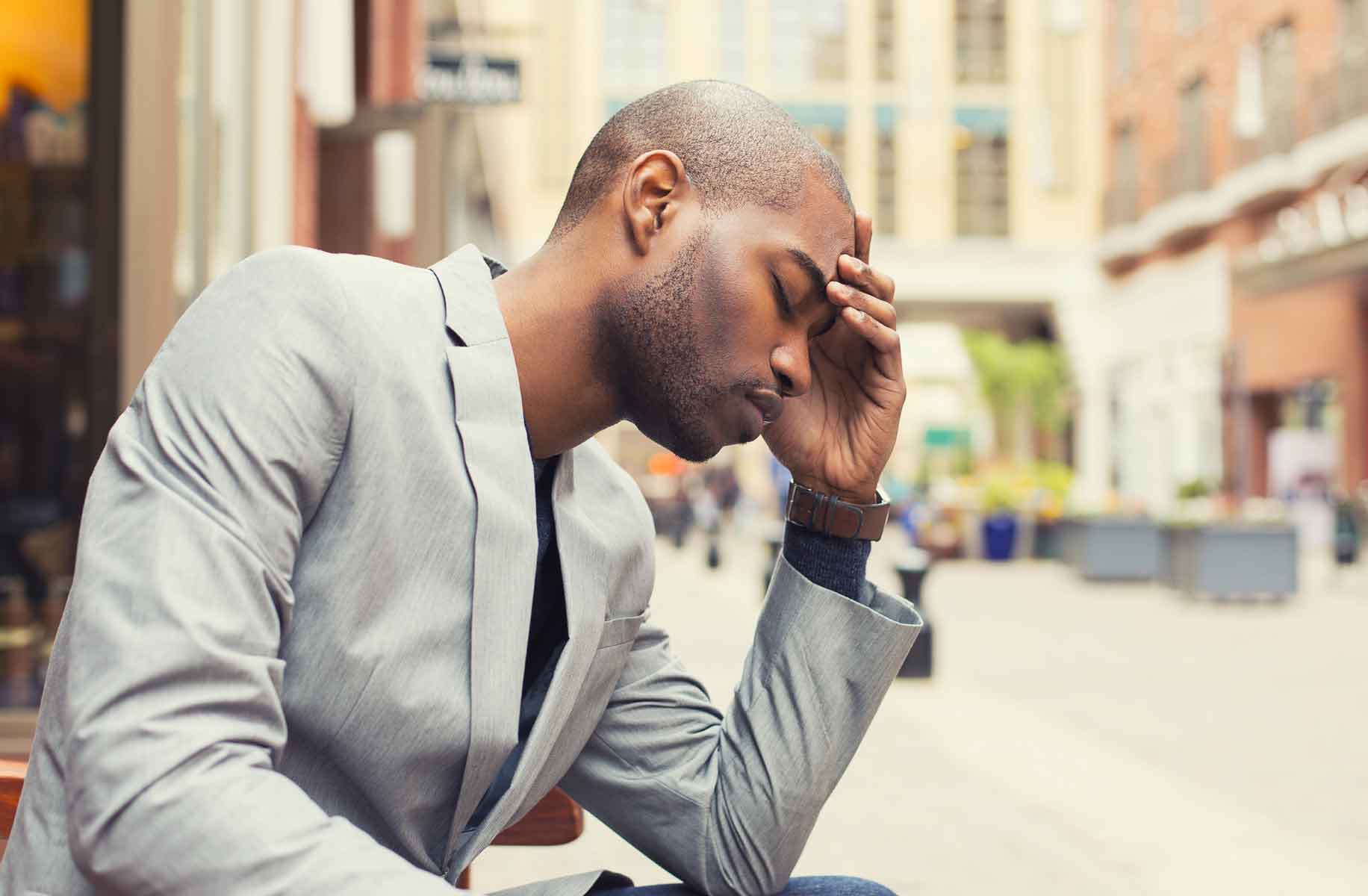 Typically there are two forms of herpes which are Herpes Simplex and Herpes Zoster also known as shingles.

Herpes simplex, also known as genital or oral herpes, are caused by a sexually transmitted infection. Shingles is caused by a reactivation of a latent chicken pox infection. Shingles will generally affect the body, with blister (vesicles) appearing along swathes of skin starting from the spine and wrapping around the body. Herpes is confined to the oral cavity (mouth and lips) or the genitals.

While the mechanisms and viruses that cause these conditions are seen as different in Western bio-medicine, they are considered almost identical in TCM Physiology.

What are the causes and symptoms of Herpes Simplex and Shingles

Herpes can occur in the mouth or on the genital. Genital herpes are accompanied by pain, itching and sores on called vesicles (blisters). Many infected people have no visible signs or symptoms. Herpes is contagious regardless of whether or not there are visible sores. Herpes is caused by the herpes simplex virus (HSV). Skin-to-skin or mouth-to-genital contact can spread herpes. After the initial infection, the virus can lie dormant in the body, reactivating several times a year.

Shingles is a painful rash caused by a viral infection. Shingles may occur anywhere on the body, but will almost always be one-sided and be confined to a wide strip of skin called a dermatome originating at the spine. Shingles is called by the chickenpox virus (varicella-zoster). If you’ve never had chickenpox, you won’t ever have shingles. After a chickenpox infection, the virus lies dormant in the specific cells near the spinal cord. Many years later, often when the immune system is weak or during times of great stress, the virus reactivates causing shingles. Shingles is not life-threatening, but is often excruciatingly painful. During shingles outbreaks, vesicles (blisters) will develop along dermatome pathways. The pain in the affected area is usually described as burning, searing, and electric. After a couple of weeks, vesicles will dry up, forming a crust, and then heal.

Acupuncture, and Herbal Medicine (Internal/Topical): Itching and pain are hallmark signs of herpes and shingles. Researchers have shown that acupuncture to stop pain and quell itch. From a modern perspective, acupuncture is working on the nerves and their neurotransmitters to stop itch and pain signals going to the brain. From a TCM perspective, acupuncture is harmonize the body’s organ systems and energetics to stop itch and stop pain. Herbal Medicine can be applied topically on affected parts.