It is regarded as normal for women to have a thin, milky white, odourless discharge. It is also normal for the discharge not to itch. Once any discharge becomes thick and unpleasant with pain or itching, tests can be had to determine if it from a sexually transmitted disease or if is thrush. Thrush is commonly due to a yeast infection known as candida albicans. More women are opting to have acupuncture for vaginal itching and discharge because it is non invasive and safe.

Steroids can cause thrush and also have many other side effects. Another common cause of thrush is from antibiotics which may have been prescribed if the mum had a lung infection.

It is Very important to get the candida under control so as to prevent feeding problems because the candida can affect the baby’s mouth and nipples of the mother.

Acupuncture research has also shown that it can treat pregnancy related problems such as breech baby and tiredness.

What causes vaginal itch according to Traditional Chinese Medicine?

There can be a number of causes of vaginal discharge and itch according to traditional Chinese medicine. When consulting with a qualified practitioner of acupuncture, they will do a diagnosis and analysis of the presenting signs and symptoms to determine the cause of the imbalance. One common cause of vaginal itch is due to the liver.

The liver can cause vaginal itch.

Chinese medical theory has the view, that when the liver meridian travels up the leg to go to the liver, it also passes through to the genitals. If the liver meridian becomes imbalanced for some reason and generates heat, the heat combines with fluids to become a sticky like substance called in traditional terms “damp and heat”. This damp and heat is a bit like a swamp that attracts more damp and heat and then has a tendency to sink down, in this case, to the genitals. Often this damp heat condition coincides with candida.

The aim of the TCM Treatment is not actually to “kill” the candida, but change the damp heat environment around the vagina so the candida has no place to live. There are specific acupuncture points that have had the traditional function to clear damp and heat from the vagina and treat itchiness and discharge and they have been used for hundreds of years.

Leukorrhea is a thick, whitish or yellowish vaginal discharge. There are many causes of leukorrhea; the usual one being estrogen imbalance. Vaginitis is an inflammation of the vagina and possible vulva. It can result in discharge, itching and pain, and is often associated with an irritation or infection of the vulva. Infected women may also be asymptomatic.

1. Trichomonal Vaginitis is caused by ‘Trichomonad’. It is often transmitted by male carriers thru sexual Intercouse, or dirty environments such as public toilets

3. Senile (Atrophic) Vaginitis: It is also related with Menopause, we treat them together.

Cause of Leukorrhea & Vaginitis

In Traditional Chinese Medicine (TCM), it is said to be having a lot to do with Damp-Heat.

Acupuncture and Moxibustion, and Herbal Medicine: There are two ways to eliminate vaginal fungus: one is by antibiotics, and the other is by making patient’s surroundings cleaner and drier, so the fungus don’t survive. TCM is Later Option.

2. Avoid greasy, sugarly, or thick food which can accumulate Damp-Heat in our own body. 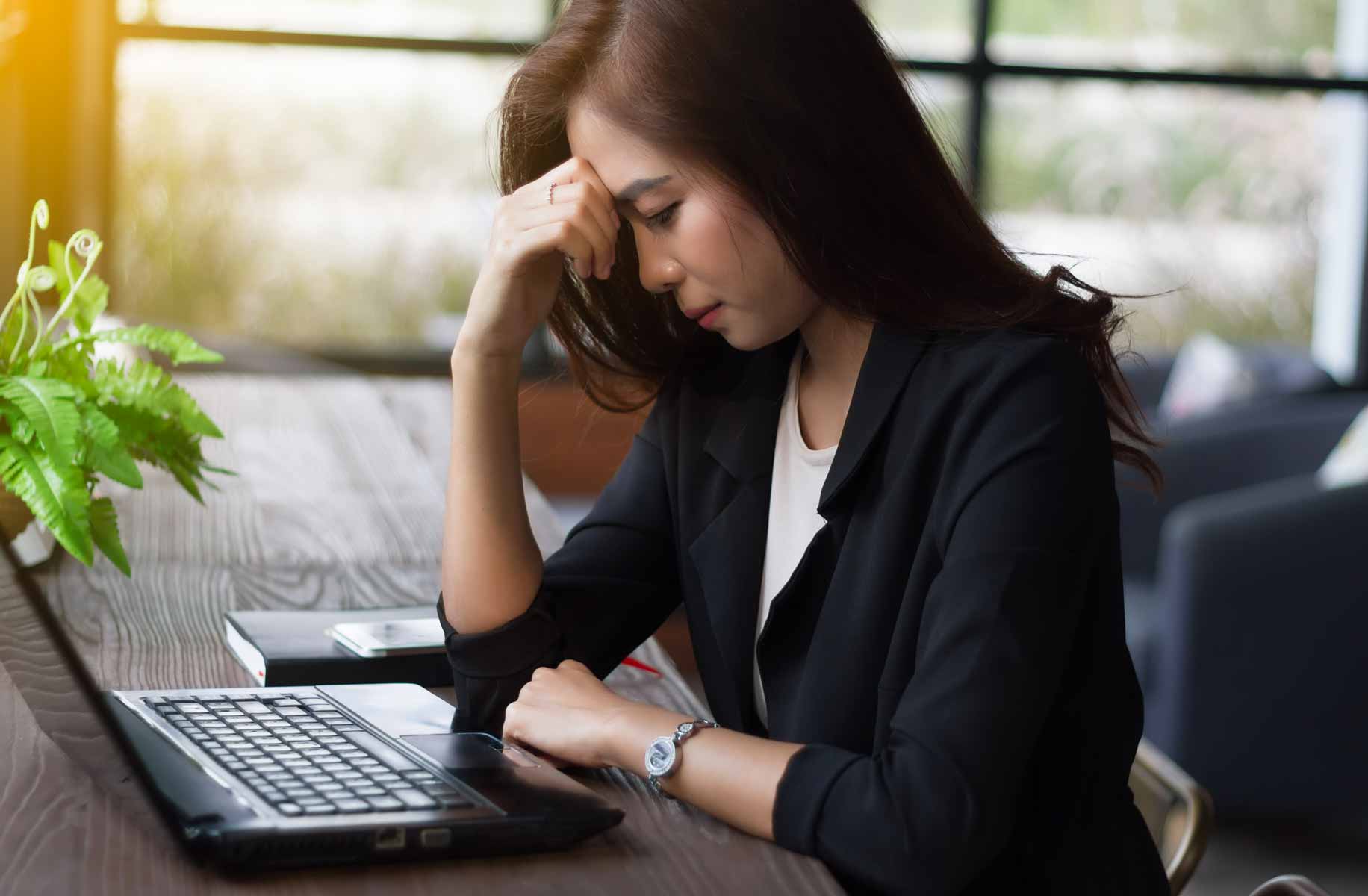 Four major symptoms of UTI are 1. Frequent and burning sensation 2. The urgent or unfinished feeling even after urination. Sometimes it can accompany with bleeding.

If the infection have spread to the kidneys, this condition is called Pyelonephritis. In this case, we could see more low back and side pain, nausea vomiting, night sweats, stronger fever and chills, blood in the urine.

Because of women’s unique anatomy, E coli is the most common bacteria to cause UTI, while other bacterias can be the cause.

Women are much more susceptible to UTI, because of the fact that women’s urethra is shorter. Furthermore because of the proximity of the anus to vulva, the infection in many cases might be from movement of bacteria from the anus to opening of the Urethra.

Typical Western medicine treatment for UTI are antibiotics. The side effects of using antibiotics are digestion problems, and lowered immune system. Preventing some of the side effects takes a combination of beneficial bacteria, (probiotics), also referred to as acidophilus: one must make sure it contain bifido bacteria.

In TCM, we treat this concern with acupuncture and herbal medicine. They work very well for acute conditions as well as chronic, recurring conditions that are difficult to treat with regular antibiotics.