Neck pain is a common condition — so common, in fact, that the expression “a pain in the neck” is an oft-used figure of speech in English. It can be mild enough so that it is a mere annoyance, or severe enough that it can adversely affect the quality of one’s life. Because of its position and range of motion, and because it plays a vital role in the support of the head, the neck is more subject to injury than any other portion of the spine. While it is much less frequent than back pain, neck pain can occasionally be severe enough to warrant attention from a licensed health professional.

Cause of Neck Pain

Neck pain can have a variety of causes. Keeping your head in an awkward position can cause your neck muscles to fatigue and the joints in your neck to “lock” in place, causing discomfort, stiffness and limited range of motion. Neck pain can also be caused by a sudden force (such as an automobile accident), or a medical condition (swelling, disease, tumors, bleeding, inflammation, etc.). Some neck pain can also cause headaches (see the “Acupuncture for Headaches and Head Pain” section for more information).

Who suffers from neck pain

Almost everyone will experience some sort of neck pain or stiffness during their lifetime; however, certain occupations appear to be predisposed to neck symptoms. Manual laborers, for instance, have more symptoms than office workers, and the type of work seems to affect the risk. A person’s age and a history of twisting and bending during work can also contribute. Workers who have been required to do repetitive tasks with their upper extremities, or who undergo periods of prolonged sitting with their head in a flexed position (such as typing on a keyboard at a desk) are at risk of developing mechanical neck pain.

Neck Pain is one of our 8 Feature Treatments: Studies have shown acupuncture to be Very effective in relieving many types of neck pain, particularly those caused by whiplash. Some studies suggest acupuncture can treat degenerative neck disorders such as ankylosing spondylosis and cervical spondylosis; in many cases, acupuncture has worked for patients whose conditions could not be solved using conventional approaches.

Other Benefits of TCM Acupuncture is that, from TCM Perspective, Neck is the area where many meridians converges, prominent ones are TaiYang and ShaoYang Meridians. TCM is a Holistic Medicine that looks the Body as a whole in psycho-somatic points of view, meaning that if one has emotional Imbalance due to Stress, which is common in modern society, it will cause tension in those meridians, and can also cause Sleep Disturbance. In these patterns, sometimes we do not even have to put any needles around Neck region, but can have very satisfying therapeutic results. 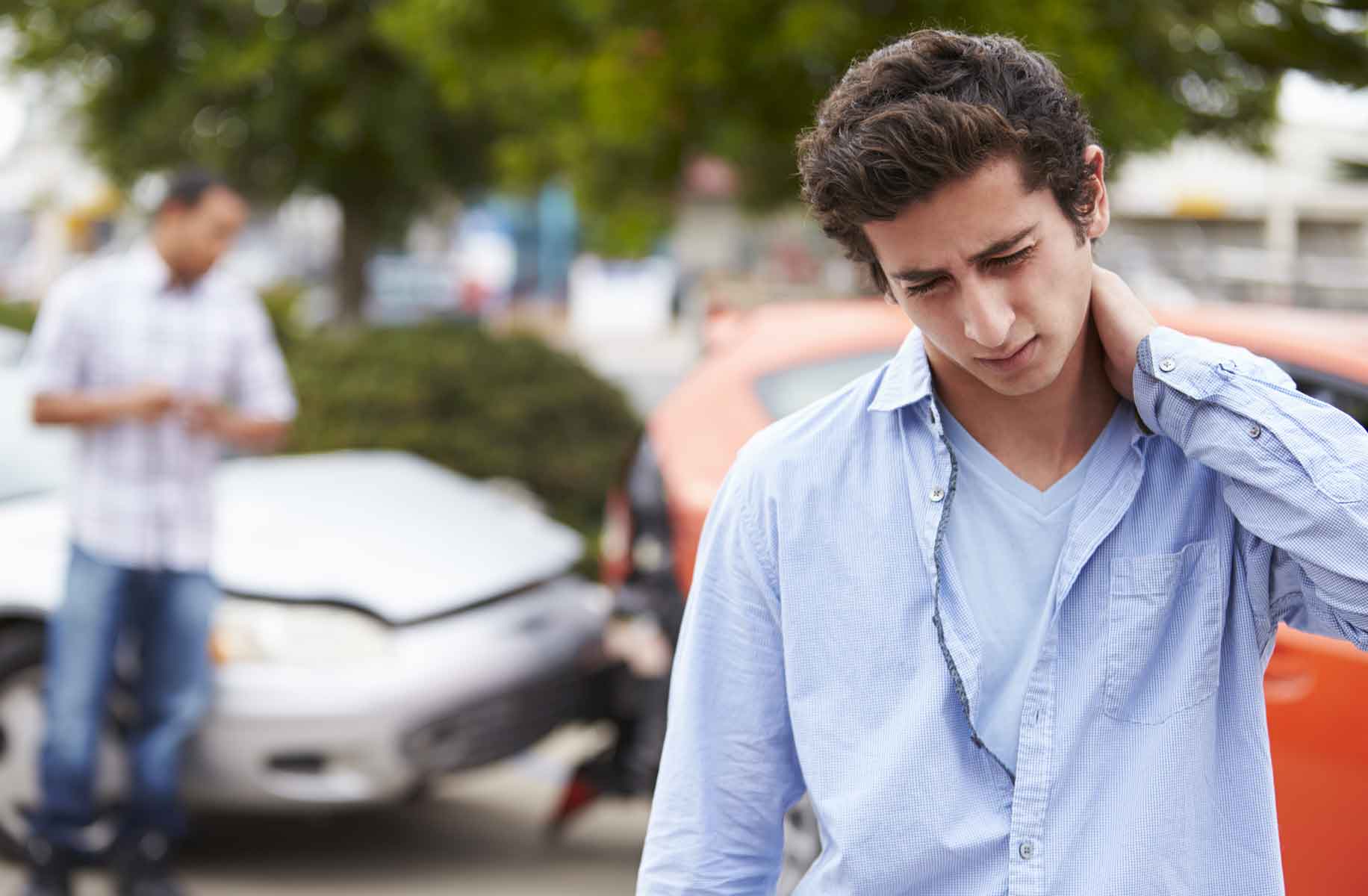 The term whiplash (neck pain from an acceration/deceleration injury) in Traditional Chinese Medicine (TCM), encompasses pain and discomfort or weakness in one or both sides of the upper thoracic, cervical spine and head regions. The nature of pain could be stabbing, burning, and/or contracting, and is often associated with stiffness and numbness.

Whiplash is caused by a physical trauma which usually causes injury to the soft tissue of the neck and upper back, and often, even to the mid back and lower back. Traumatic injury can lead to acute stagnation of Qi (energy) and blood in the local channels and collaterals of the above areas. The nature of pain is usually sharp, stabbing and fixed. It is also often aggravated with activity and movement and ameliorated by ensuring free circulation of the Qi and blood in the body.

Acupuncture can help Whiplash in the following ways:

The basic premise about pain in Chinese Medicine is: If there is free flow, there is no pain; however, if there is a disruption in the free flow of Qi and blood circulation, then pain occurs. The circulation of Qi and blood in the body should be constant, just like the coming and going of the ocean’s tide.

Qi is the commander of blood, whereby Qi circulation leads to blood circulation.  Similarly, Qi stagnation causes blood stagnation. During a whiplash injury, Qi stagnation and blood stasis occur, leading to damage of the tendons and muscles, along with abnormal joint movement. The longer that the stagnation of Qi and blood persist, the more complications are seen. The body fluids are also affected which results in Turbid Phlegm obstructing the free flow in the meridians. In such cases, blockage occurs in the channels and collaterals, followed by numbness, pain, diminished skin and muscle sensitivity, joint pain etc.

Also, if a whiplash injury persists and becomes chronic, then this will end up affecting the liver and kidneys. In TCM, since the liver stores the blood, and the kidneys store the essence, any deficiency of the liver and kidneys will affect the tendons and bones due to lack of nourishment. This leads to chronic neck pain, lower back pain, or pain in other joints. Other symptoms include weakness of the body, feeling tiredness, poor concentration, dizziness, tinnitus, thin tongue coating and deep, weak pulse.

For whiplash occuring during a car accident, the ten most reported symptoms with their estimated prevalence, are: neck pain (97%), headache (97%), TMJ (82%), shoulder pain (65%), anxiety (55%), back pain (42%), depression (41%), visual symptoms (blurred vision) (35%), and dizziness (23%). Clinical investigation often reveals cervical strain, muscle tears, and/or rupture of ligaments, cervical disc herniation, cervical spine fracture and cervical facet-joint injury. Acupuncture has been found to be very effective in alleviating all of the symptoms mentioned above and helping to accelerate the healing process in all of the conditions listed.

One study by Rabl V, et al, focused on the effect of acupuncture on 153 patients suffering from pain, edematous conditions, and impaired movement following traumas sustained in accidents. Following a standardized acupuncture program, there was a significant improvement in all nine groups within the total sample of patients.

Even auricular acupuncture was found to be effective at alleviating symptoms post whiplash.  This was demonstrated in a study of 30 whiplash patients by Hertz H, et al.

Another study focused on 27 patients and an associate control group of 25 patients, who were treated with either a combination of non-steroidal anti-inflammatory drug and myorelaxation or with physiotherapy only (Fattori, et al(4).  Through the use of computerized static posturography the postural changes after acupuncture treatment, were evaluated. Acupuncture was specifically performed on the following points: bilaterally Tianzhu (BL 10) and Fengchi (GB 20), twirled manually for 20 seconds. The study demonstrated a considerable difference between the two groups with respect to the reduction of the CE (close eye) and CER length of the statokinesigram just before each session of acupuncture; the frequency oscillation on the sagittal plane in CER was reduced in the study group, however, in the control group there was a progressive increase of CE and CER length values. This big difference between groups clearly supports the use of acupuncture for balance disorders due to whiplash injury.

Since 2002, we have witnessed the effectiveness of acupuncture on a variety of whiplash patients, seeing a hastened recovery for a large percentage of them and a significant reduction in symptoms, of pain, headache, fatigue, depression and dizziness.